I have produced several series of videos exploring “The Spirit of Place”. These combine images with music. The music is not necessarily intended to reflect the quality of the place. It might be a counterpoint to the images, or sometimes apparently contradictory. The point, really, is that these pieces just show us what there is. I hope the combination of music and image simply encourages us to look in a different way. The most ordinary things can be epiphanies.

Here are some Excursions, Pilgrimages, and Symphonies from Inchanted Ground: 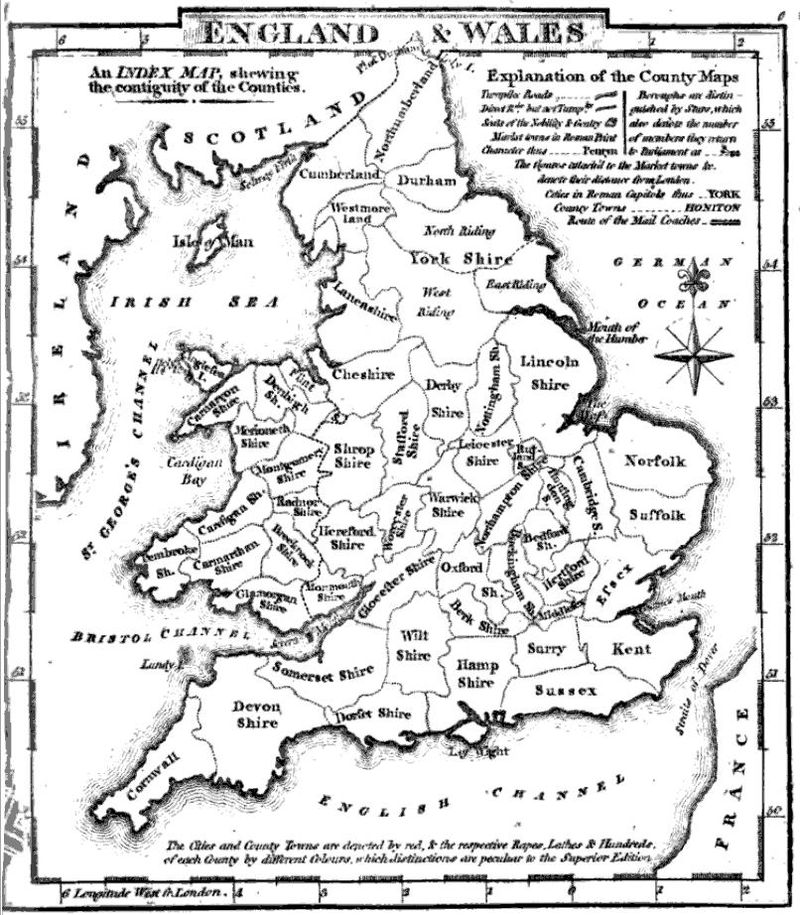 This is a series of excursions with music from 2018.

This is a series of short films which form a musical pilgrimage round the turning year. 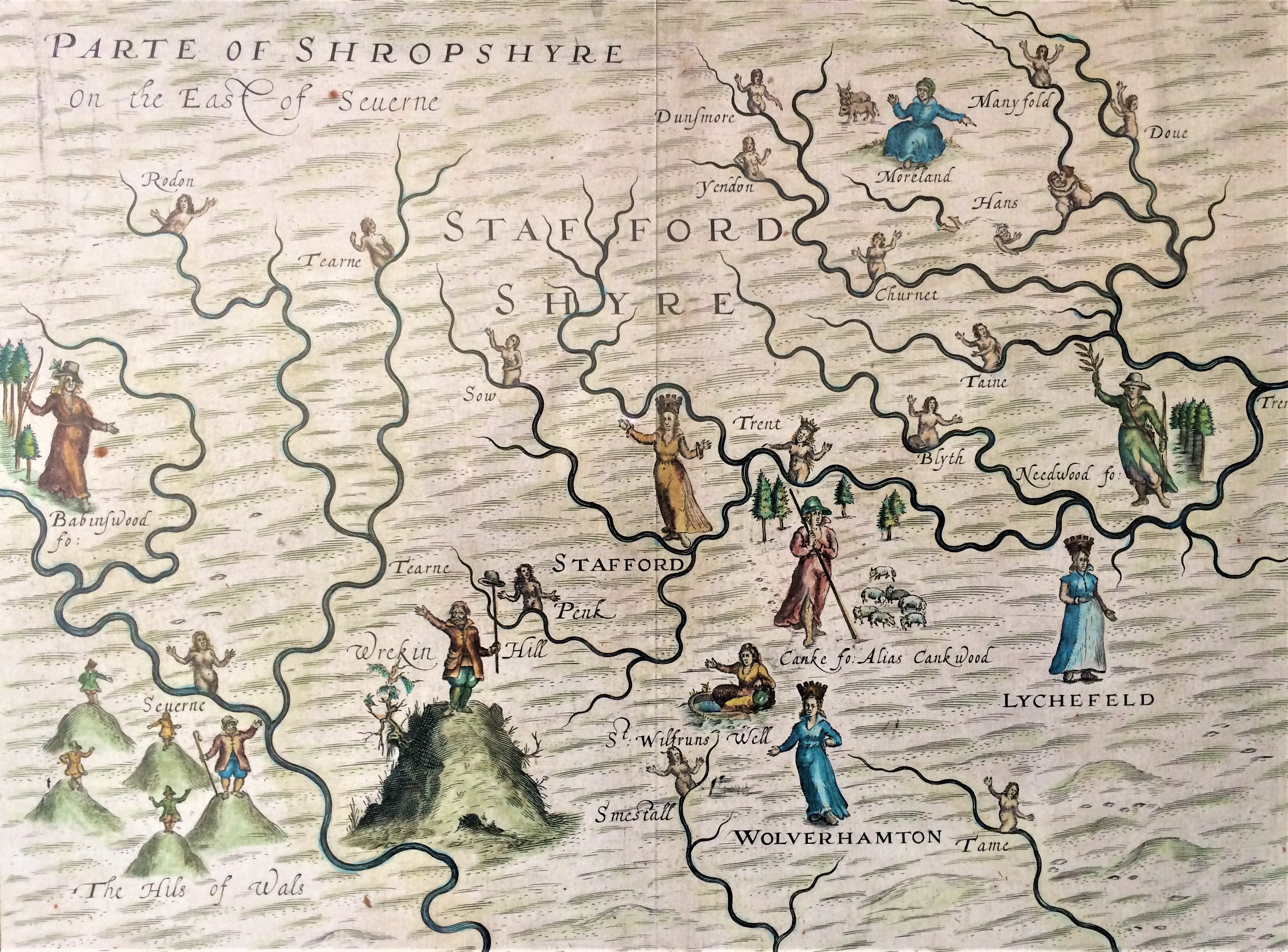 Here is an introduction to the project.

This is a 35 minute film exploring the River Sow in Stafford from its confluence with the Trent at Shugborough to its source at the watershed of England. . The piece also travels from early April to late August – it was completed on the unusually sunny bank holiday, 2017.

The phrase “Inchanted Ground”comes from Bunyan’s “Pilgrim’s Progress.” To Bunyan it stands for the enchantments of this world which distract us from our journey. I don’t see the world like that.

In 2013-4 I produced a set of six larger scale works, “Symphonies from Inchanted Ground Op. 115” which explore the idea of archetypal themes in landscape. This is a short video introducing the idea.

Symphonies from Inchanted Ground – No. 6